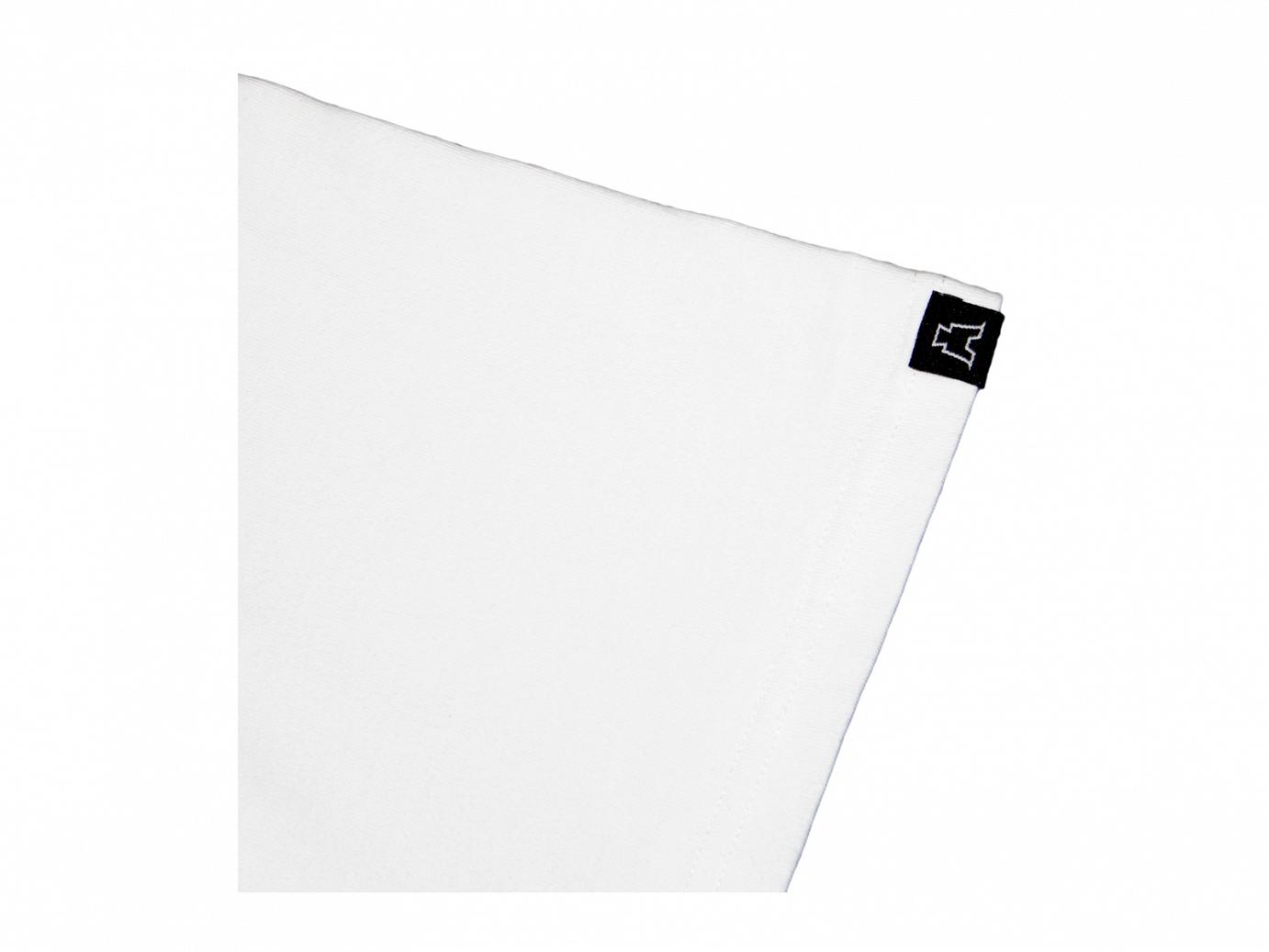 The Sun is the star at the center of the Solar System. It is a nearly perfect sphere of hot plasma. Its diameter is about 1.39 million kilometers, i.e. 109 times that of Earth, and its mass is about 330,000 times that of Earth, accounting for about 99.86% of the total mass of the Solar System. Its mass is also 27,173,913.04347826 times that of the moon. Humans most basic understanding of the sun is a sphere that glows in the sky. When it rises on the horizon, it creates day and when it disappears, it creates night. In many ancient cultures and prehistoric cultures around the world, the sun is considered a solar god or other supernatural phenomenon. For example, the Inca and Aztec in South America have a central culture of worshipping the sun, the god of the ancient gods, the sun god of ancient Egypt, Apollo in Greek mythology, the sun star king of Taoism, Jinwu, and the god of heaven in Japan....etc. It is known that in the past, in the long history of humanity, the worship of the sun was ubiquitous, and the fact that they were both unanimously considered to be very sublime. Cashonly uses the newly issued spade money logo from 18SS as the frame, with the visuals as an energy release of hydrogen eruption on the surface of the sun. A visual image of the sun burning is presented, symbolizing that the brand's creation is hot and prosperous. Sales
Out Of Stock 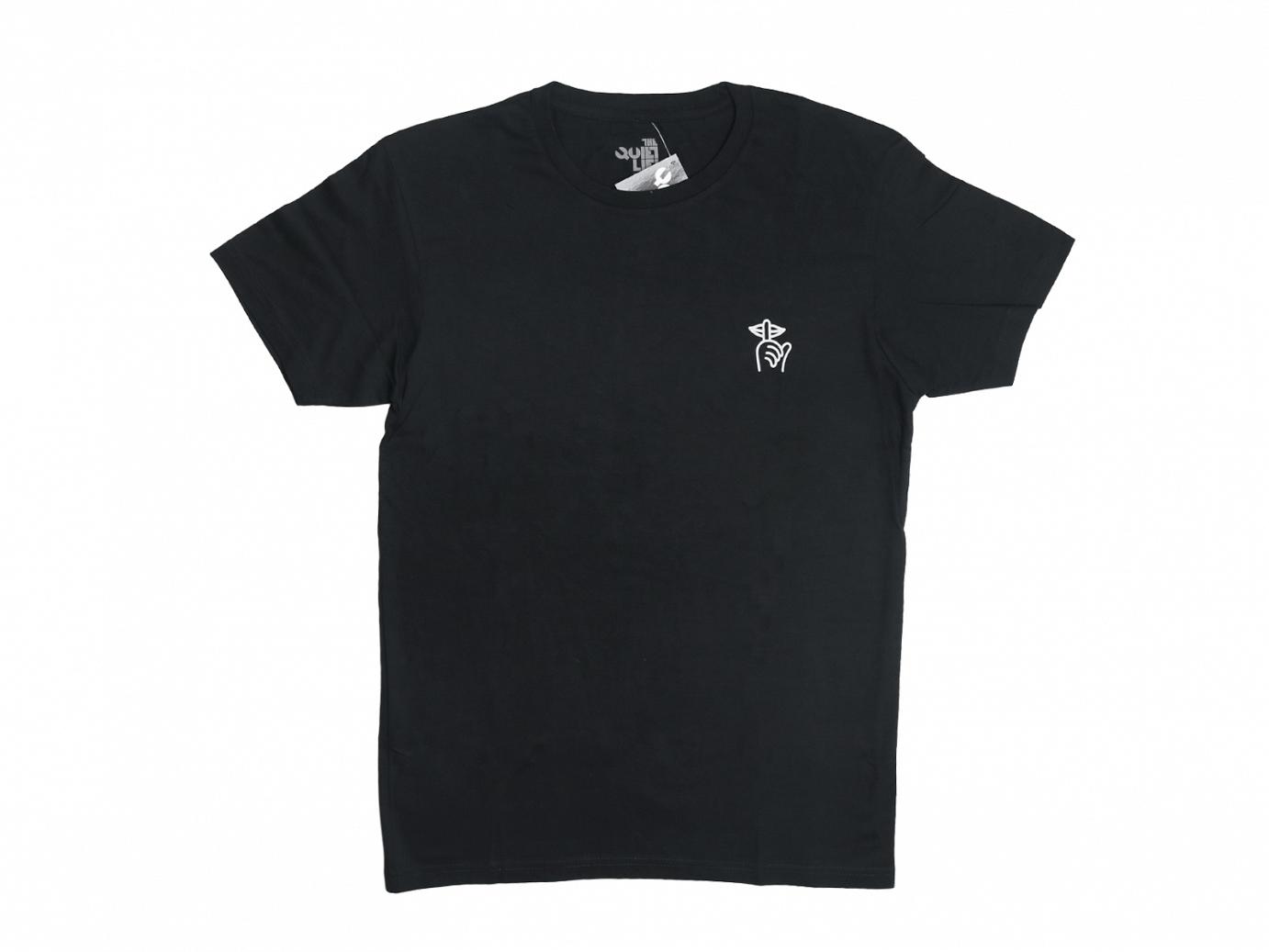